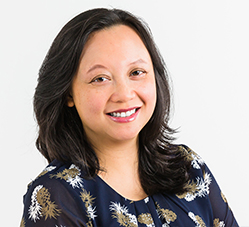 Ms. Miller joined Immutep as General Counsel and Company Secretary in October 2012 and was promoted to the role of Chief Operating Officer in November 2016. She has broad commercial experience having held legal, investment banking, regulatory compliance and tax advisory positions, including, Legal Counsel at RBC Investor Services, Associate Director at Westpac Group, Legal & Compliance Manager at Macquarie Group, Regulatory Compliance Analyst at the Australian Securities and Investment Commission, and Tax Advisor at KPMG. She joined Prima as General Counsel and Company Secretary in October 2012. She has a Combined Bachelor of Laws (Honours) and Bachelor of Commerce, Accounting and Finance (double major) from the University of Sydney. She is admitted as a solicitor in NSW and member of the Law Society of NSW.